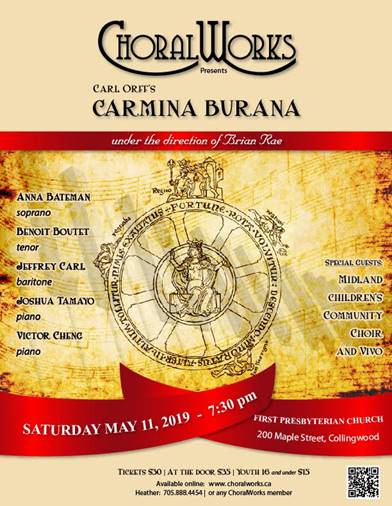 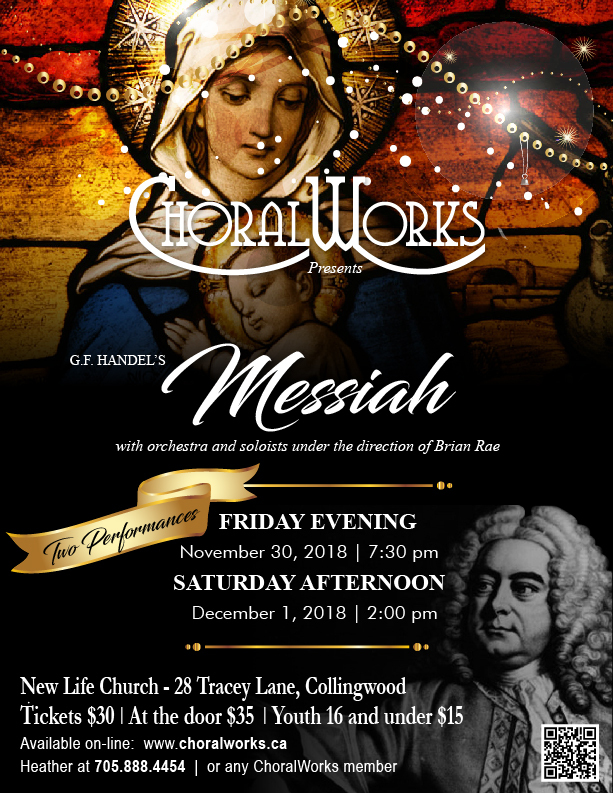 It has been 276 years since George Frideric Handel’s beloved Messiah oratorio first premiered in Dublin, Ireland. Although Messiah premiered during Easter celebrations in 1742, through the years it has become both a Christmas and an Easter tradition for Christians everywhere in the world. 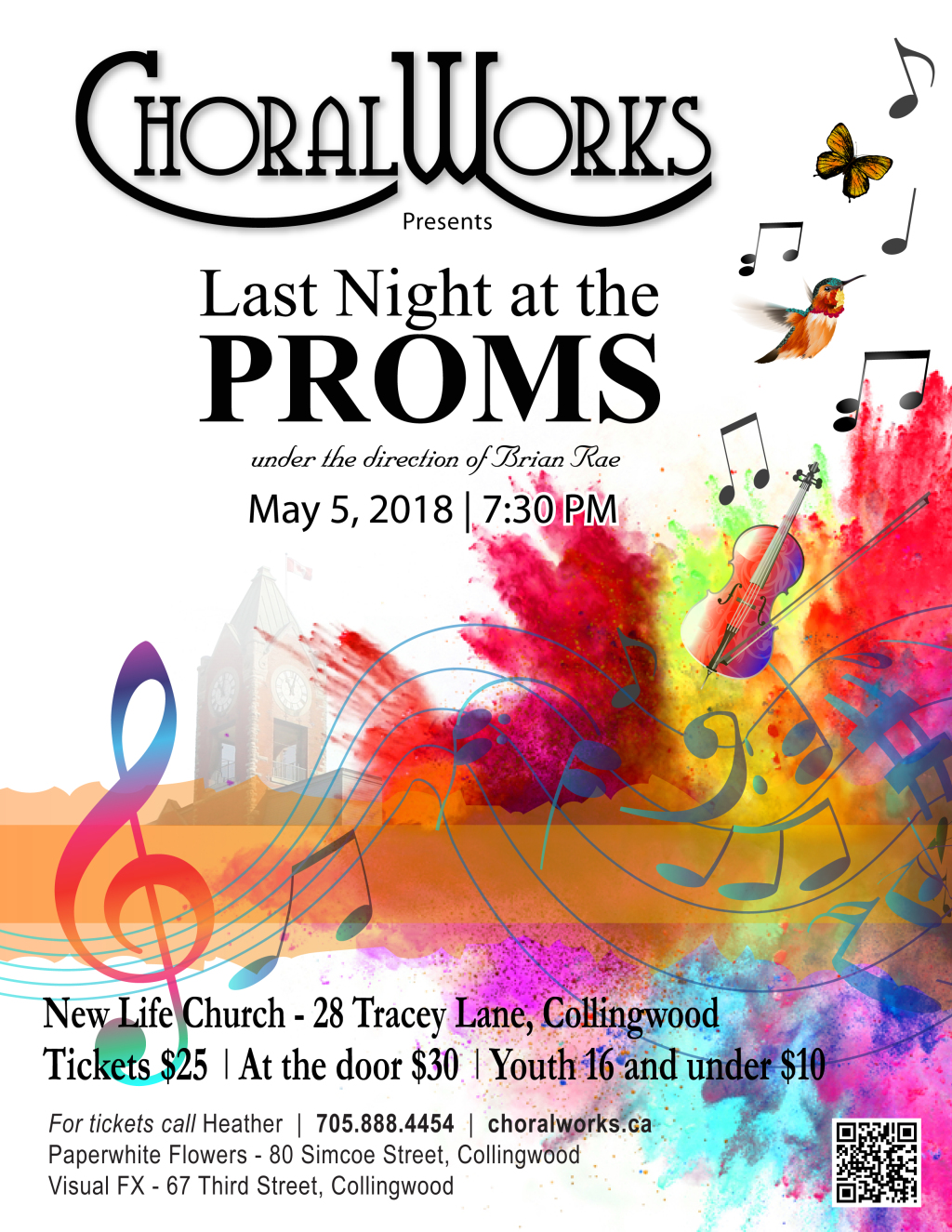 The orchestra always play Edward Elgar's Pomp and Circumstance March no 1 which has the tune Land of Hope and Glory. 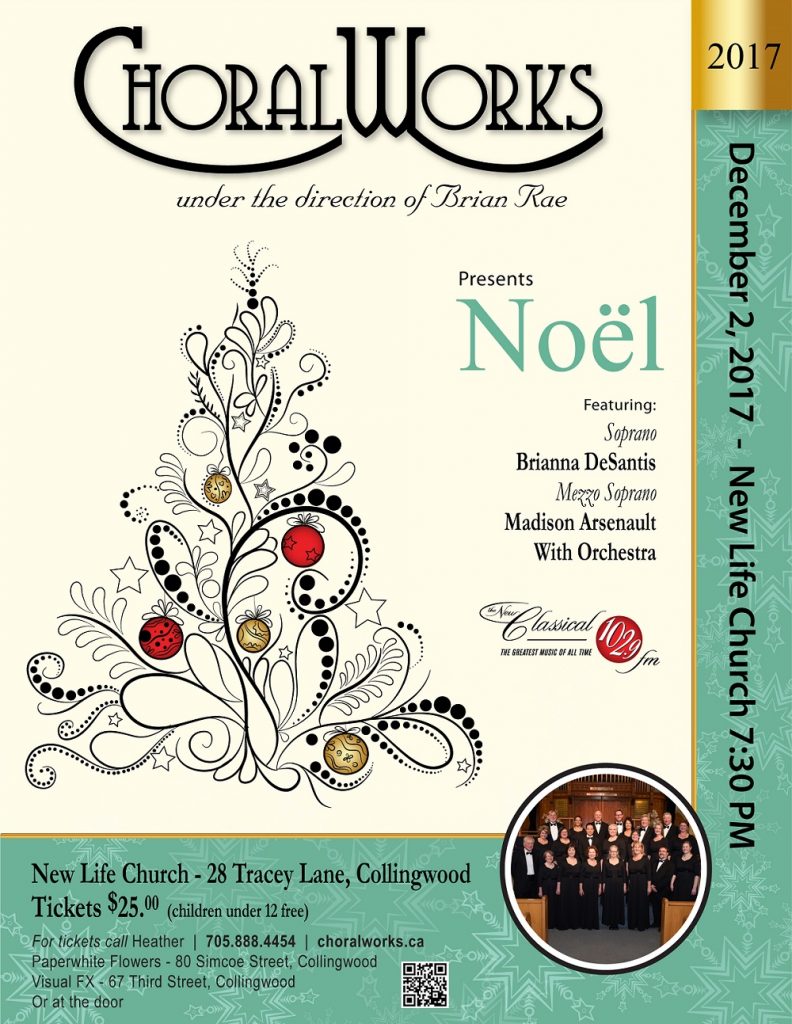 The Gloria in D is one of the most popular Choral works ever written. The difference in the movements are some are in major moods which are very happy and some are in minor keys which are still very beautiful. We will also do a small Cantata by Dietrich Buxtehude called The Infant Jesus. Go Tell It On The Mountain has a strong Gospel Rock Treatment as well as a variation of Jingle Bells that I don’t think anyone has ever heard including a waltz tempo”.